Riya (Mimi), an orphan girl who works as a visual effects designer, meets Sneha Sengupta (Rittika Sen) during her flight back from Singapore. Here they share with each other their love stories. When they reach Kolkata, Riya is intorudced to Joy (Ankush) – Sneha’s fiancee, who looks similar to her own boyfriend, Raja. Soon after, Riya comes to know of some facts about her boyfriend and starts to investigate the matter. Thus begins the journey to unveil the Villain. Watch the film on Hoichoi 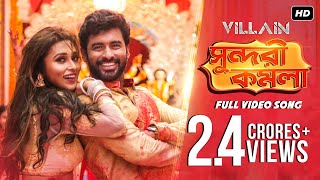 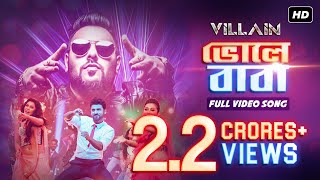 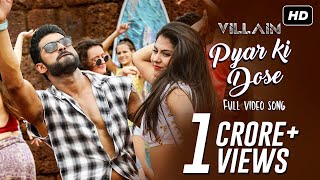 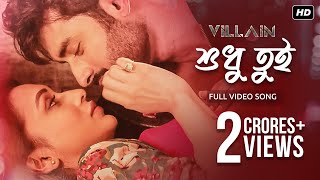