Now In Cinemas | The story of a girl who is fighting a terminal illness, a father who is struggling to make his daughter’s dreams come true, and a director whose past haunts him, the movie follows the life of Uma – raised in Austria, and is diagnosed with a terminal illness, and her father, Himadri, who takes her to Kolkata to fulfil her dream by setting up a fake Durga Puja – the most celebrated festival among Bengalis. Watch the film on Hoichoi 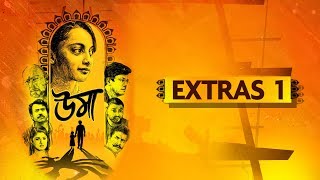 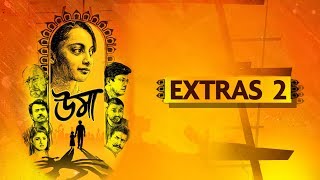 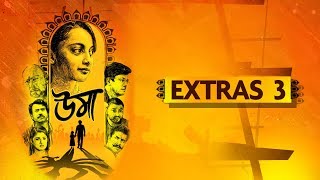 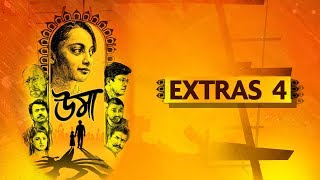