The story of Mass and his friend, Rahim – both thieves by profession. Mass meets Disha – a nurse, and he falls in love. While trying to escape after a heist gone wrong, the duo meet with a car accident, post which Mass starts seeing dead people, with whom he can communicate. Rahim died in the accident and is now a ghost too. Mass forms a group of loitering ghosts to perform fake exorcisms and extort money from scared rich people, while promising the ghosts that he would fulfill their last wishes in return. Things take an interesting and surprising turn, when Mass meets Indrajit – a ghost which looks just like him, because of whom he gets involved in a double murder. Inspector Jahangir starts an investigation and learns about Mass’ involvement in the crimes, making him a prime suspect. Will Mass be able to prove his innocence? Will the ghost gang support him till the end? What is Indrajit’s ultimate motive behind these murders? Watch the film on Hoichoi 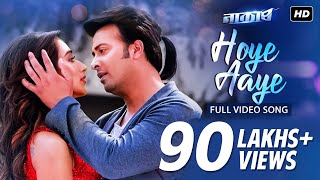 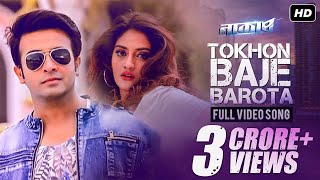 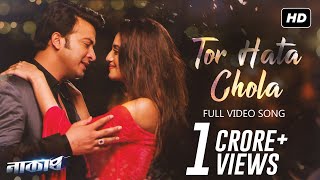