After the gruesome rapes and murders of two girls in Kolkata and Chandannagar, Shabor Dasgupta begins his investigation and finds a similarity in the modus operandi. Although Bijoy Sen – the main accused, is lynched by a mob which he somehow survived, and is in jail, Shabor Dasgupta starts his investigation in his own way. Asche Abar Shabor is the third instalment of the Shabor Series. Watch the film on Hoichoi 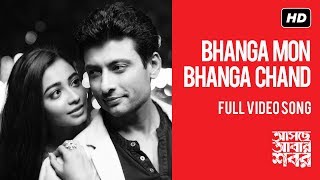 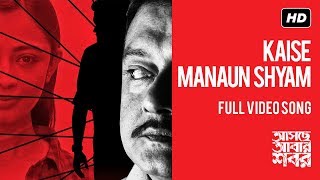 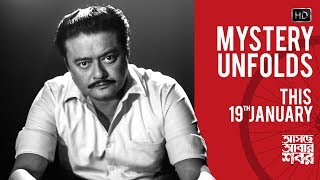